BMW is preparing a new platform dedicated to electric vehicles, which will be used mainly for the same future 3 Series sedan and for a sports SUV.

BMW has embarked on an extensive electrification program through multi-energy platforms. These allow you to have them 100% electric version of several hot models: iX1, iX3, i4, i7 and recently i5. But with Series 3, the strategy is different. Although the Chinese market is entitled to the i3 based on the current 3 Series G20, the Europeans are denied. They will have to wait for a new model and a specific electric platform called Neue Klasse. During the meeting on the financial results of the BMW group, the boss Oliver Zipse has just given an overview of this future electric sedan and another model.

The Neue Klasse project actually designates a real update to the way BMW designs its electric cars. These new models will be developed on an unprecedented platform, dedicated to battery-powered vehicles. A step back for BMW, which had abandoned this path after the first i3 in 2012 to offer electric models on platforms based on hot cars.

An electric sedan and an SUV in the pipeline

Although we already knew that the project will be implemented with the arrival of a novel electric vehicle in the sedan segment, Oliver Zipse confirms by adding a few details. The BMW boss says that the project will be launched in 2025. “Initially, we are planning a small sedan in the 3 Series segment and a sports SUV”, he adds. He notes that “ by the end of the decade, the Neue Klasse should account for more than half of sales “of the brand.

These two new models will therefore come to walk in the flower beds of Tesla Model 3 and Model Y from 2025. They will be revealed. in concept form at the next Munich Motor Show (formerly Frankfurt Motor Show, also called IAA) in September 2023. These should give pride of place to technologies with advanced autonomous driving systems, as well as more durable materials, as the concept of the i Vision Curve has already been shown in the article’s illustration.

BMW i3: a well-deserved retirement after great success

BMW X1: on board the third generation SUV

BMW news: All future models until 2025

BMW: Neue Klasse will have a sedan and an SUV based on electricity 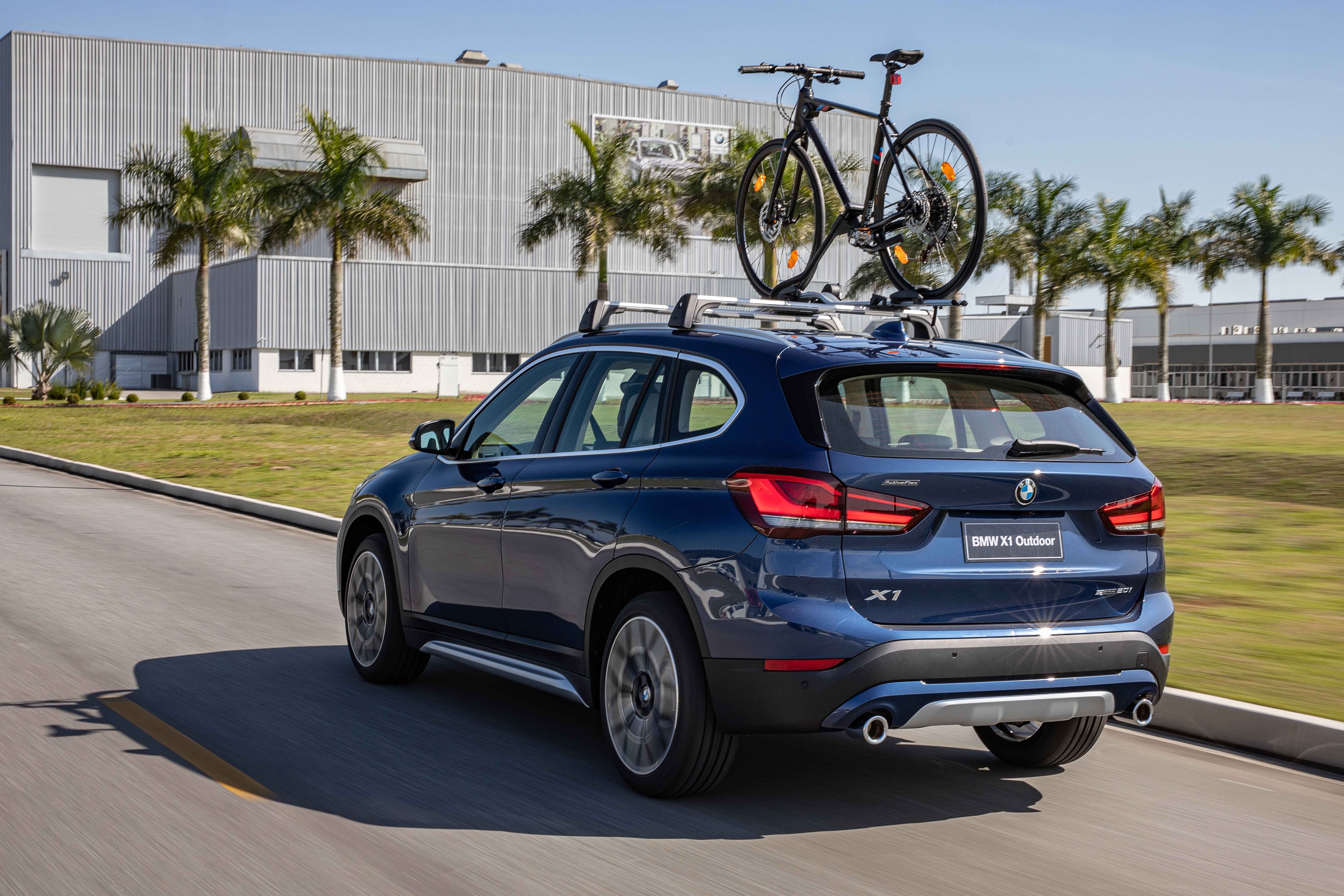 Discontinued, the electric BMW i3 is receiving special status in Brazil