BMW is reinterpreting the flip-flop paint and coating the electric SUV iX in e-reader film that changes the color of the entire car for the Consumer Electronics Show in Las Vegas. In line with the collaboration with Amazon on the Theater Screen for the new 7 Series, BMW developers went into the experiment kit for CES and took a deeper look at Amazon’s digital book storage system known as Kindle.

The so-called e-readers use e-ink technology, which is similar to electronic ink, to show the book pages. The e-ink film changes color from white to black and can even show razor-sharp lettering – as if written – by applying a voltage and small currents.

Stella Clarke, the project manager, and Dirk Müller-Stolz, the Head of BMW I Exterior Design, have now acquired substantial amounts of this footage, transforming a BMW iX into an iX Flow. The two had to apply a few tactics to get the obstinate foil to conform to the electric SUV’s jagged sheet metal exterior. “We used a laser to cut the tracks into little pieces to match the shapes,” Müller-Stolz adds. “We sliced a lot of little linked triangles into the film since it was still pretty stiff.” This increases the film’s flexibility, allowing it to be affixed to even the most convex or concave body portions. On the iX Flow, unlike digital books, there are no novels or poetry to be found. “The color of the film segments is constantly changing, either as a whole or in undulating motions. The pace and course of the color change alter depending on how the voltage is applied “Clarke, the project manager for iX Flow incorporating E-Ink, says. By the way, the term color is accurate. Because of the technique, not just black and white alterations, but nearly any color imaginable may be achieved, depending on the film.

The iX gains rally stripes in no time, the surfaces on the rims flash alternately in a circle, and the bonnet imitates a pulse that pulsates between black and white, all with the click of a button on the study’s app.

“A white surface reflects a lot more sunlight than a black one,” the company says. “By implication, heating of the vehicle and passenger compartment as a result of strong sunlight and high outside temperatures can be reduced by changing the exterior to a light color.” 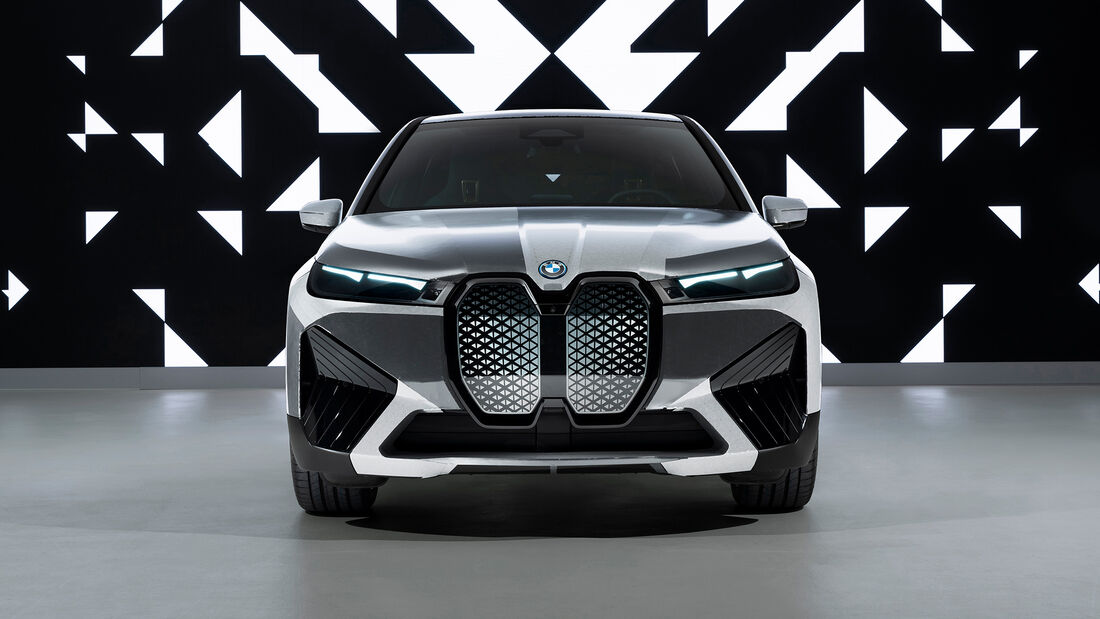 BMW showed a new gimmick at CES: the e-ink film on iX.

For each charge level, a new color is used.

What, on the other hand, does the digital flip-flop paint bring? It might be utilized for communication if Clarke gets his way. In the case of electric vehicle sharing cars, the film might make information about the battery charge state visible from the exterior quickly and simply, or allow autonomous cars to engage with passers-by. In the summer, black automobiles might be painted white to avoid overheating in the sun. This saves power, which may then be used for air conditioning.

Furthermore, the engineers believe that by doing so, automobiles will have a longer service life.

“If a used vehicle buyer wants rally stripes on the power domes, for example, but they haven’t been delivered yet,” Clarke adds, “they can just reorder them via function-on-demand, similar to how traffic information in the navigation system is done now.” 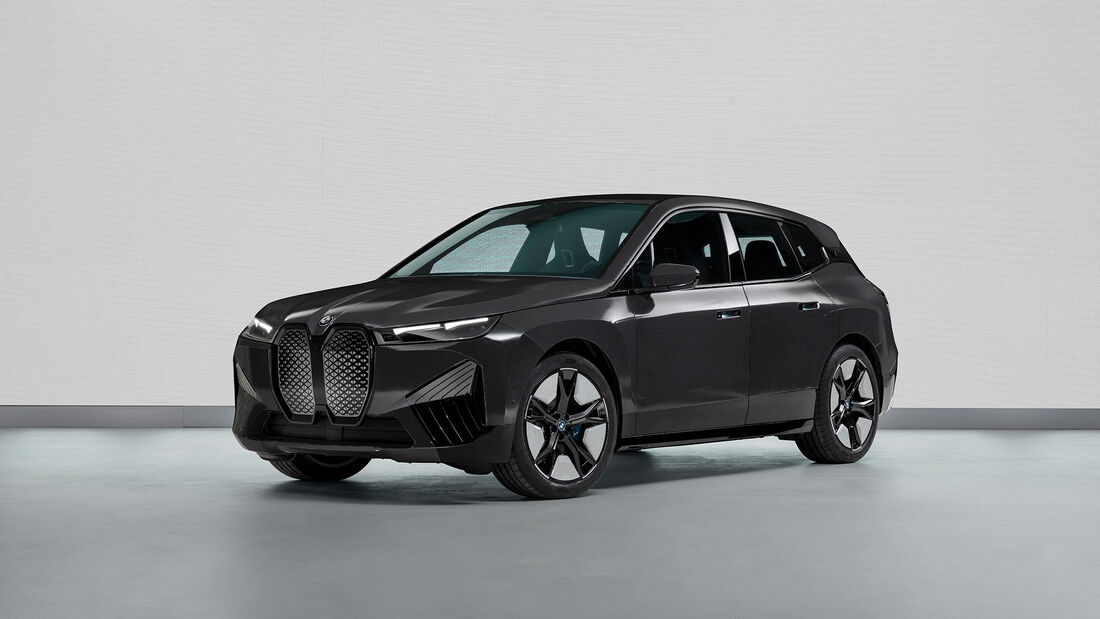 It is not a novel concept for automobiles to speak with pedestrians. However, the method of implementation matters. However, the notion is still in its infancy from a technical standpoint. According to the two developers, it will take at least five to 10 years to install the e-ink film in – or, better yet, on the automobile.

BMW showed off an instant-changing car at CES

BMW shows off a color-changing car in Las Vegas

The best cars and concepts of CES 2022: BMW, Sony, Cadillac, and more

CES: BMW, Merc, Qualcomm, Sony, Amazon give us a glimpse of the future of mobile

Inside Macy’s Garage: A Tour of the Hidden Multi-Million Dollar Car Collection