On the occasion of Monterey Car Week 2022, Bentley began the year celebrating the centenary of the 24 Hours of Le Mans with a powerful demonstration at the Laguna Seca circuit in California of its race-winning Speed​​​​​​8 #7 . Le Mans in 2003. Kicking off Bentley’s Monterey Car Week program, the Bentley Speed​​​​​​8 lapped at top speed in the United States for the first time since the 2003 12 Hours of Sebring, where it set the fastest pace and eventually placed the third. 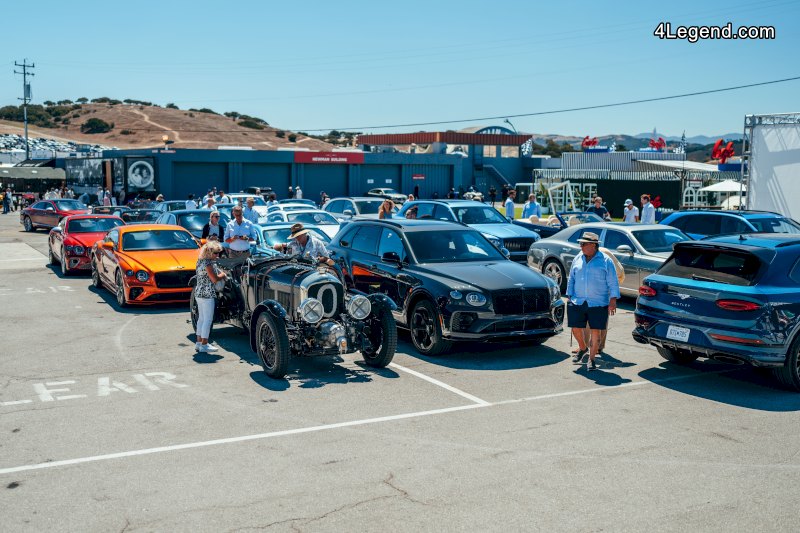 Before the Speed ​​​​8 hit the track, a rally of more than 30 modern Bentleys arrived at Laguna Seca from Los Angeles. Bentley customers and VIP guests toured the beautiful Pacific Coast Highway for two days of leisurely driving, in a variety of vehicles ranging from the stunning Azure convertible to models of every car in Bentley’s current lineup.

The convoy of Bentley cars completed the Laguna Seca parade circuit on arrival, led by the first car in Bentley Mulliner’s Blower Continuation series, the Blower Car Zero driven by Bentley CEO Adrian Hallmark. Blower was then joined on track by the Bentley Speed​​​​​​8, for a two-car powerhouse that represents the long association between Bentley Motors and the 24 Hours of Le Mans. 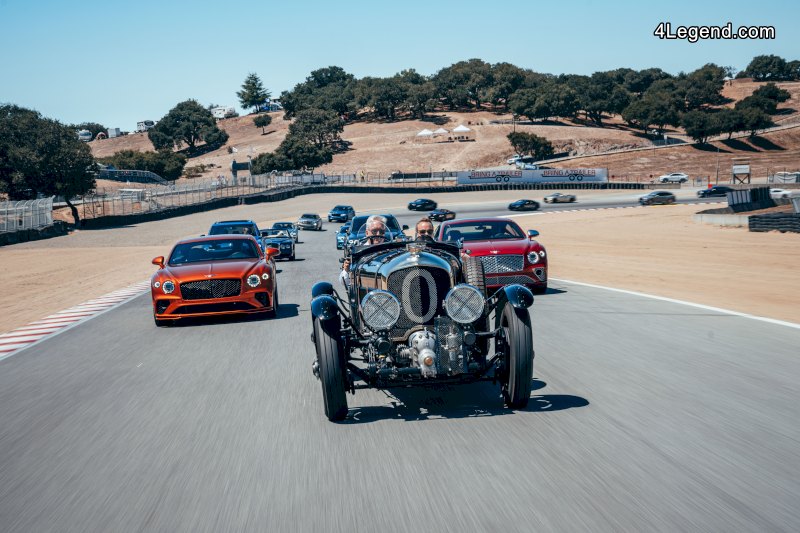 The Speed​​​​​​8 then showed off its still incredible performance, completing several laps of Laguna Seca at race pace as Bentley guests and the assembled crowd looked on.

The #7 Speed ​​​​​​​​8 was then shown in Monterey for the remainder of Car Week, appearing with Bentley at The Quail, A Motorsports Gathering on Friday the 19th and at the prestigious Bentley Signature Party for the launch of the Bentley Mulliner Batur in the evening of Saturday August 20, 2022. 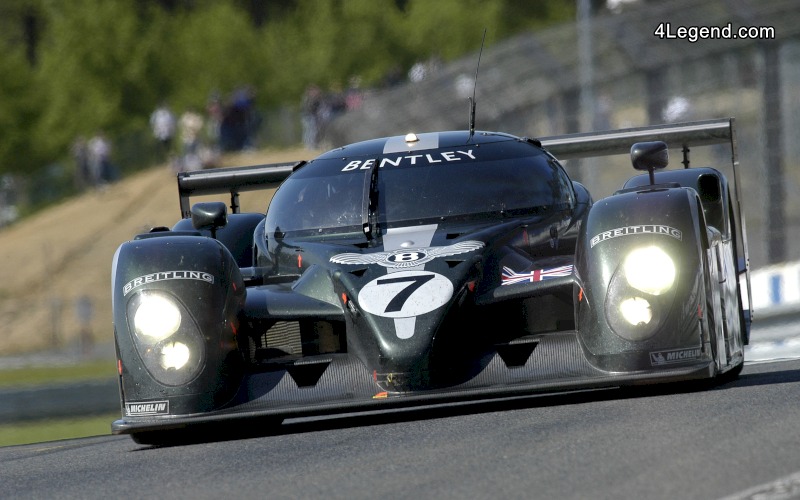 Bentley’s entry in the 24 Hours of Le Mans in 2001 and victory in 2003.
After a long tradition of victories at the famous French race circuit, Bentley returned to Le Mans with a three-year racing program in 2001, with the EXP Speed ​​​​8 model. The car surprised the competition by finishing on the podium in its first year, driven by Andy Wallace, Butch Leitzinger and Eric van de Poele. The car missed out on a podium in 2002, finishing fourth overall.

For the 2003 edition, the car was completely redesigned and simply named the Bentley Speed ​​​​8. Two cars entered Le Mans that year – and dominated the race. The #7 car, driven by Guy Smith, Tom Kristensen and Rinaldo Capello, started from pole position and won the race, two laps ahead of the #8 Bentley Speed ​​​​8 driven by Mark Blundell, David Brabham and Johnny Herbert, who finished. the second. 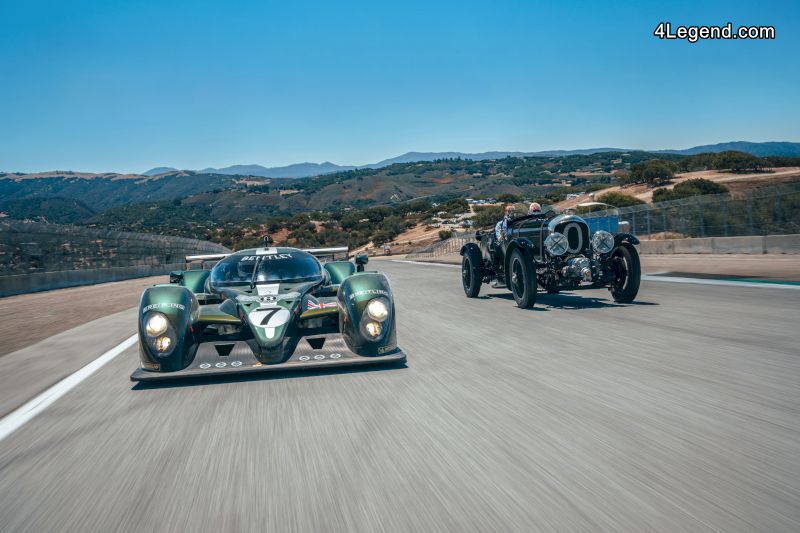 The 2003 win was Bentley’s sixth – a tally that means Bentley remains the fifth most successful manufacturer in world endurance racing, behind Porsche and Audi. 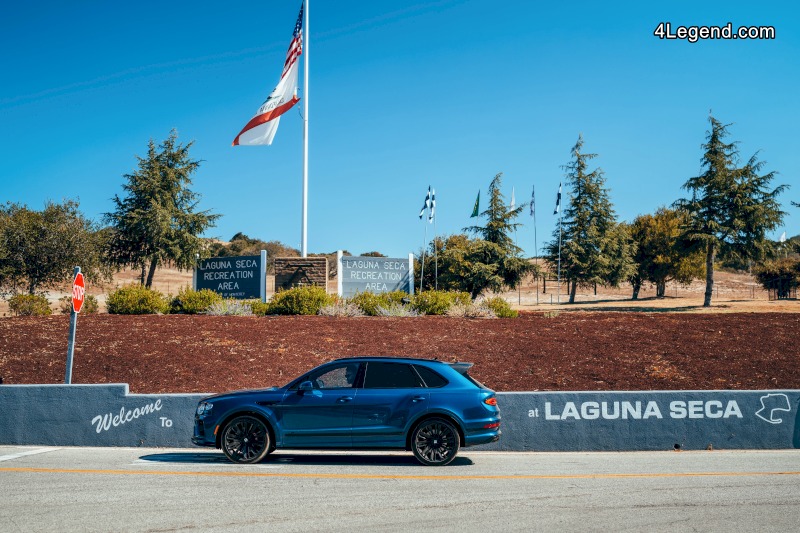 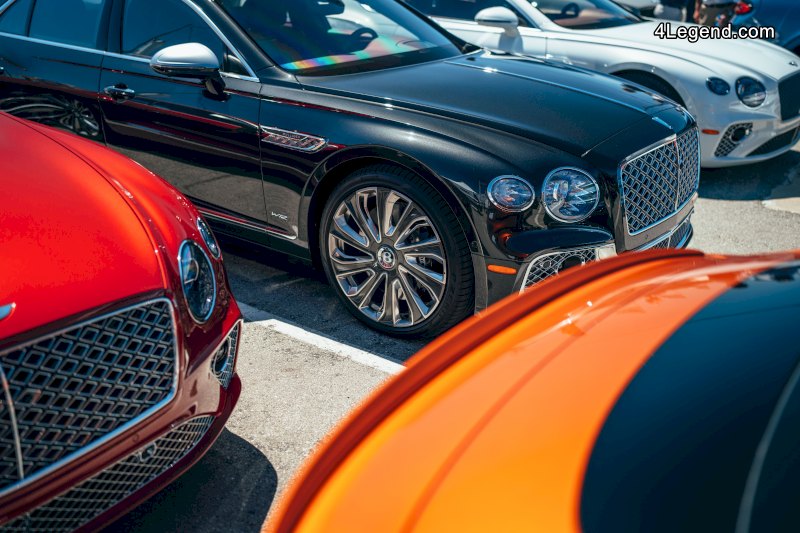 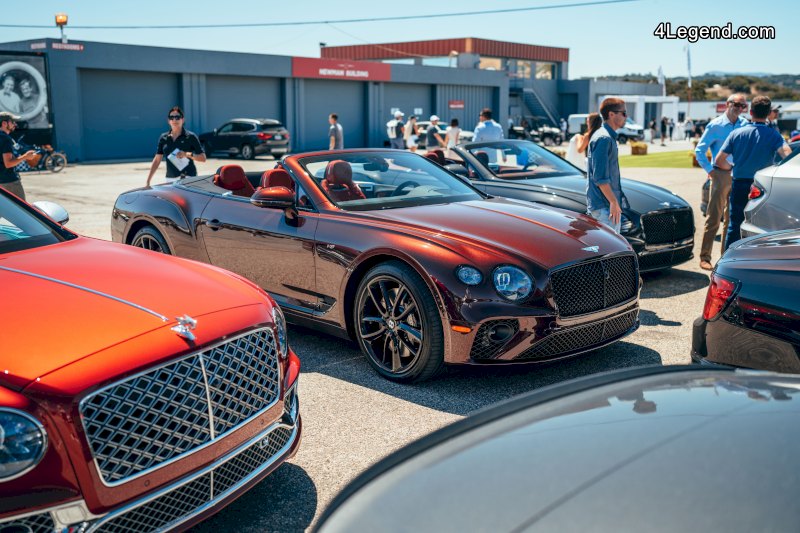 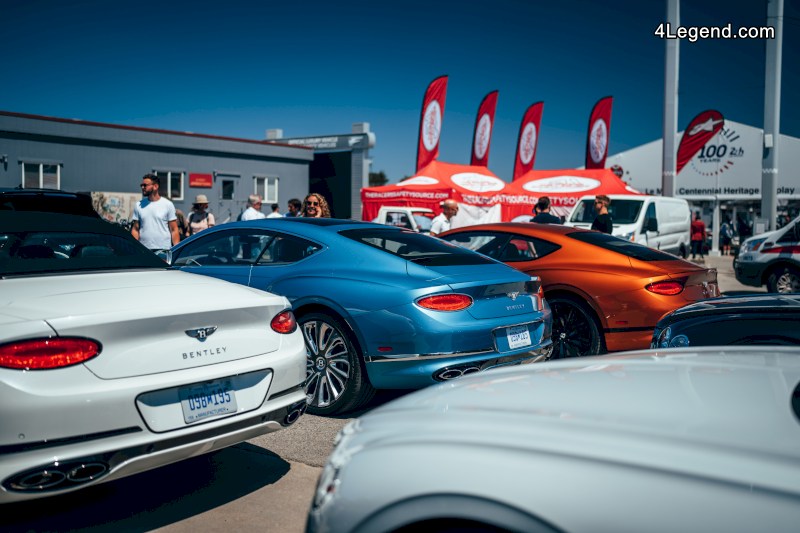 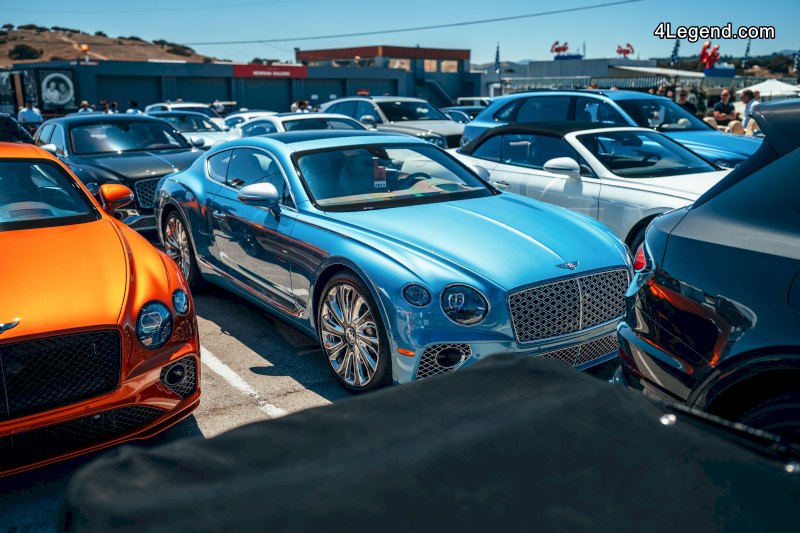 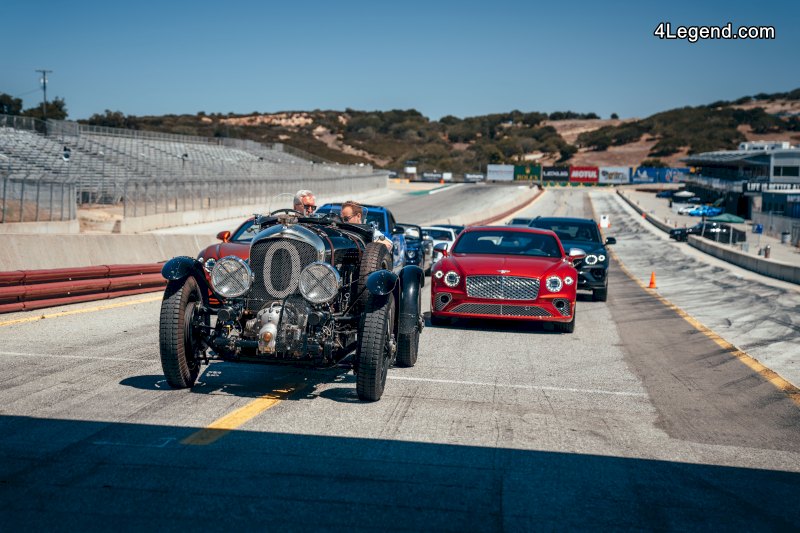 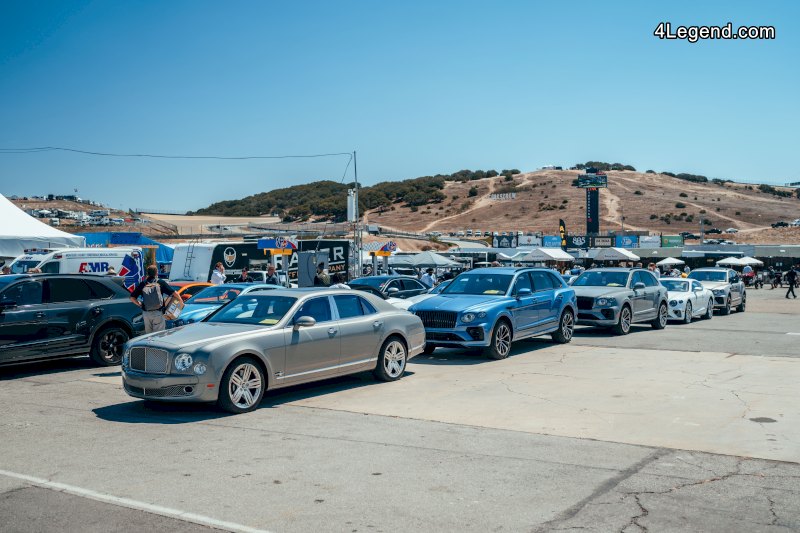 103 Bentleys gathered at Monterey Car Week 2022 for the 103rd anniversary of the Crewe manufacturer – 4Legend.com – AudiPassion.com

50 years ago, the unique Maserati Boomerang concept was born, from the mind of the creator of DeLorean.

which base version offers more while using less?