Bentley Mulliner will bring the Six-speed back to life with a new and unique Continuation series of 12 cars, each technically and aesthetically inspired by the Bentley racing cars that won the 24 Hours of Le Mans in 1929 and 1930. Designed for of honoring the success of the original cars and while continuing to develop and preserve the craftsmanship of the Mulliner heritage, the new Bentley Speed ​​​​Six will be the world’s second pre-war development project after the Blower – both designed by Bentley Mulliner. 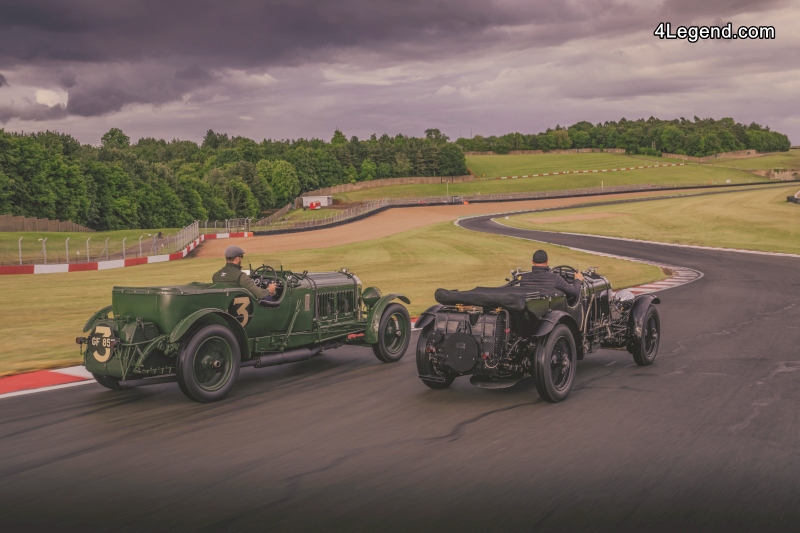 The most successful Bentley racing car of its time, the Speed ​​​​Six is ​​considered one of the most important Bentleys in history, reflecting not only the performance of the marque, but also the idea of ​​a Grand Tourer – a fast car that remained comfortable and luxurious, and capable of covering large distances with ease. Since then, every Bentley has followed the same philosophy.

The 12-car series was designed, and will be developed and built, by the same team of Mulliner specialists who created the Blower Continuation series – the world’s first pre-war Continuation project. This acclaimed series of 12 new 4½-litre Bentleys was based on the company’s 1929 number 2 – the world’s most famous and valuable Bentley, which ran alongside the Speed ​​​​​​Six in 1930 – and sold out instantly. The same goes for the new Bentley Speed ​​Six, with all 12 cars already reserved by lucky customers around the world. 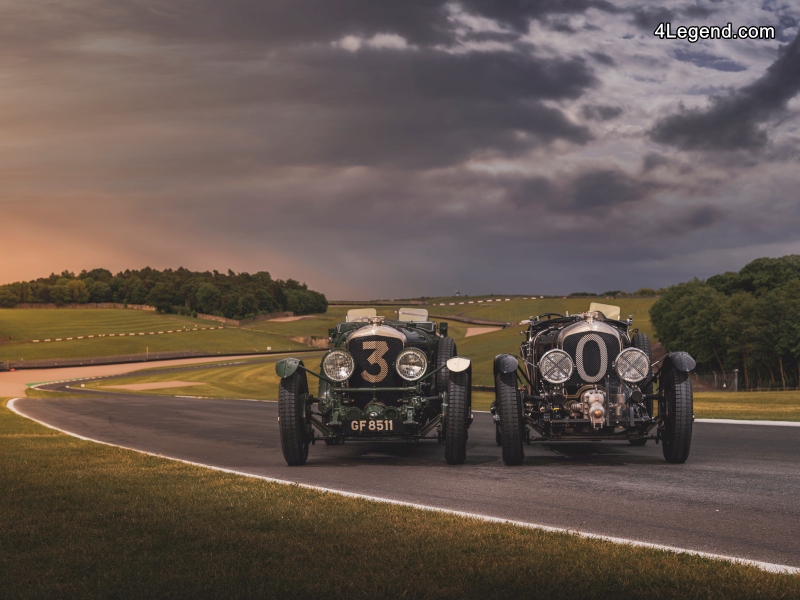 The Bentley Speed ​​Six Continuation Series was announced at the 2022 Goodwood Festival of Speed ​​by Bentley Chairman and CEO Adrian Hallmark: “After the Mulliner team achieved incredible levels of skill through the development of the Blower Continuation range, and with the success of the cars and their customers, the opportunity to honor the Speed ​​​​Six is ​​a great next step. It is important to protect, preserve and continuing not only this important part of our heritage, but also the knowledge we have gained from working with these classic Bentleys. The Speed ​​​​Six is ​​one of the most important Bentleys in our 103-year history, and all 12 Continuation cars The Series will embody the same values ​​as the original WO Bentley, hand-crafted with the same meticulous attention to technical excellence and fanatical attention to detail. Lucky owners will be able to race their cars around the world and truly relive the early exploits of the Bentley Boys. »

The Mulliner team will again be supported by an incredible array of craftsmen from a number of heritage automotive specialists across the UK, producing parts that are not only physically identical but in many cases handcrafted. using the same methods used in the 1920s. This foundation to complete and tell the truth is essential to the success of the complex project. 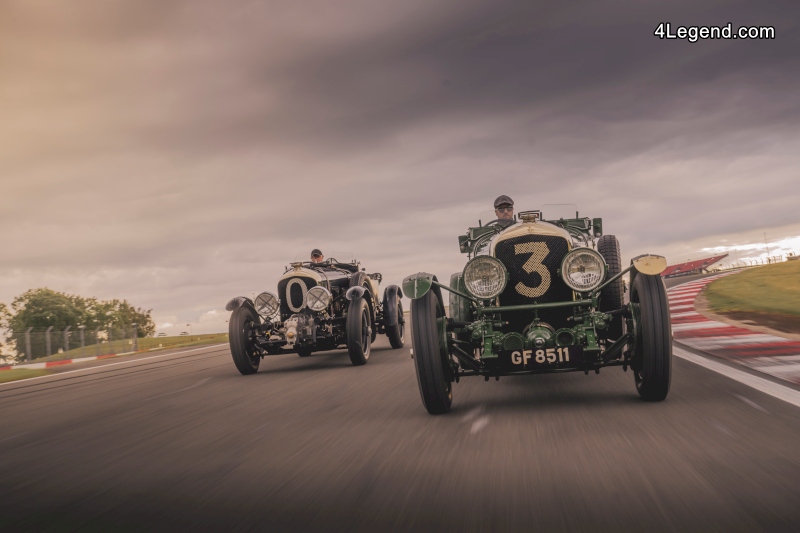 The Speed ​​​​Six was an improved version of the 6½-liter Bentley of 1926. WO Bentley believed that the best way to increase horsepower was to increase capacity, contrary to Tim Birkin’s belief in supercharging. So he built a new, larger engine to achieve 4½ litres. With a bore of 100mm and a stroke of 140mm, its new straight-six had a capacity of around 6.6 litres. In its basic form, with one Smiths five-jet carburettor, two magnetos and a compression ratio of 4.4:1, the 6½ Liter produced 147 hp at 3,500 rpm. 362 examples were built at Bentley’s Cricklewood factory, north London, on a variety of chassis lengths to suit each customer’s body style requirements. 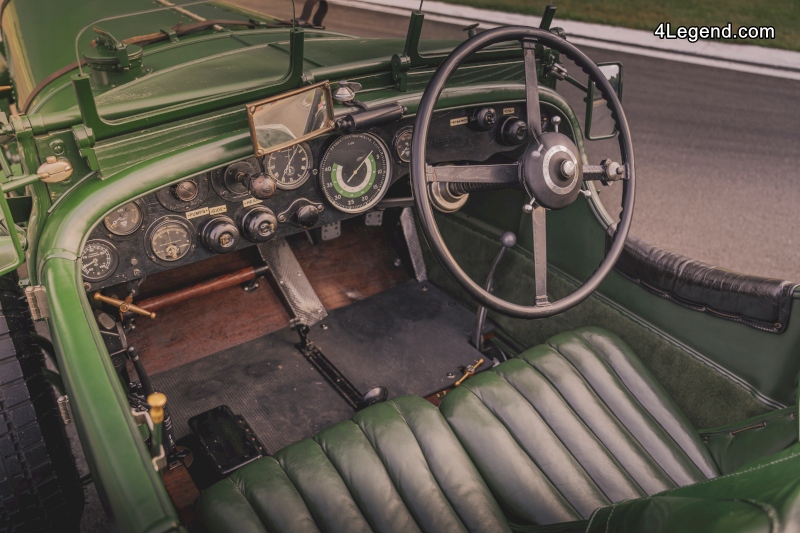 The racing version of the Speed ​​Six had an 11 ft (132 in; 3,353 mm) wheelbase and a larger engine with a 6.1:1 ratio and developing 200 hp. Two Le Mans wins in 1929 and 1930 cemented the Speed ​​Six’s place in Bentley history, with the 1929 victory setting a new mark for racing dominance. Driven by Woolf Barnato and Sir Henry “Tim” Birkin, Speed ​​​​​​Six led from the first lap to the checkered flag, followed by a convoy of three other Bentleys. A new lap record of 7:21 was set by Birkin, removing 46 seconds from the best and requiring an average speed of 134 km/h, and covering 2,844 km, a distance record was also achieved. Such an outstanding performance from a single manufacturer has not been seen at Le Mans for nearly 30 years. 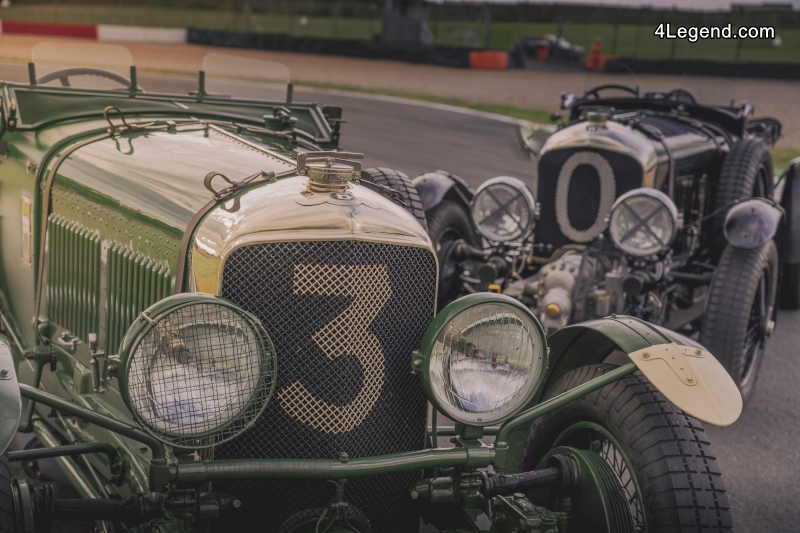 Recreate the icon
To produce the 12 new authentic Bentley Speed ​​​​Sixes created by 1929 and 1930 drivers, the Mulliner team first created a complete 3D CAD model of the car, from original drawings and a detailed analysis of the cars. Two vehicles have been referred to this process.

‘Old Number 3’ was the third of three Speed ​​Sixes entered by Bentley at Le Mans in 1930. Despite the tough race, it survived the ordeal and has been perfectly preserved ever since. Still completely street legal and fully raced by its owner today, the Old No. 3 has become an important source of design information and references for the development of new cars. 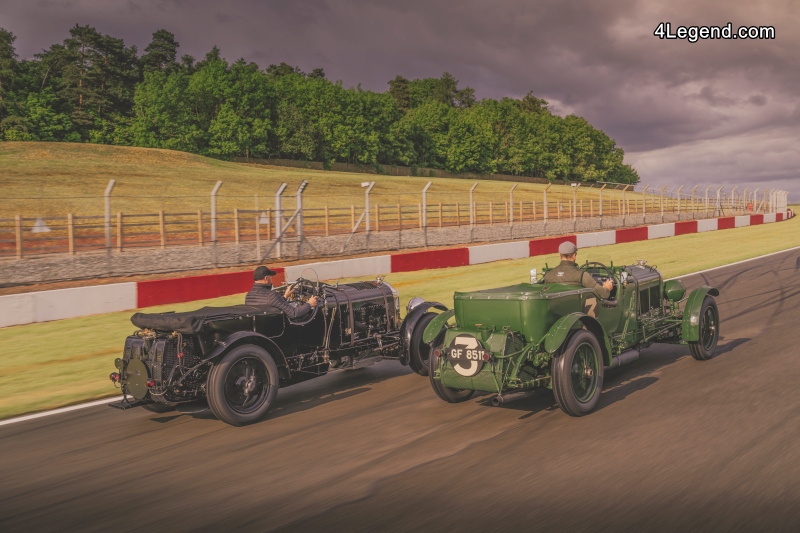 Alongside Old Number 3, Bentley’s Speed ​​Six (GU409) – part of the expanding Bentley Heritage Collection – is a 1929 road car that resembles the four-seater Vanden Plas body and early racing cars and has been restored to same measurements. The GU409 will provide benchmark performance and handling data for the Continuum vehicles, including a complete power and torque curve for all 12 new engines to match or stroke.

The first Bentley Speed ​​​​Six in 92 years will be assembled in the second half of this year and will be a technical development and test project vehicle. The Speed ​​Six Car Zero will be retained by Bentley, joining the Bentley Blower Zero Car as the ancestors of the family help to give birth. 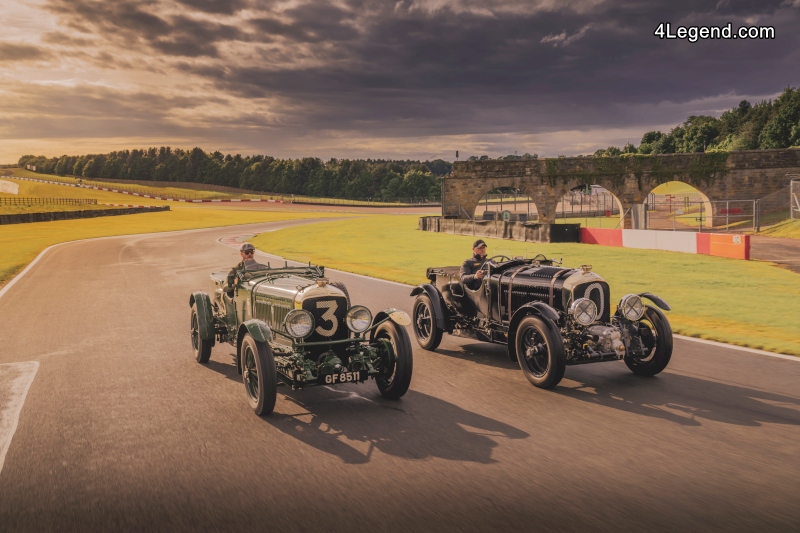 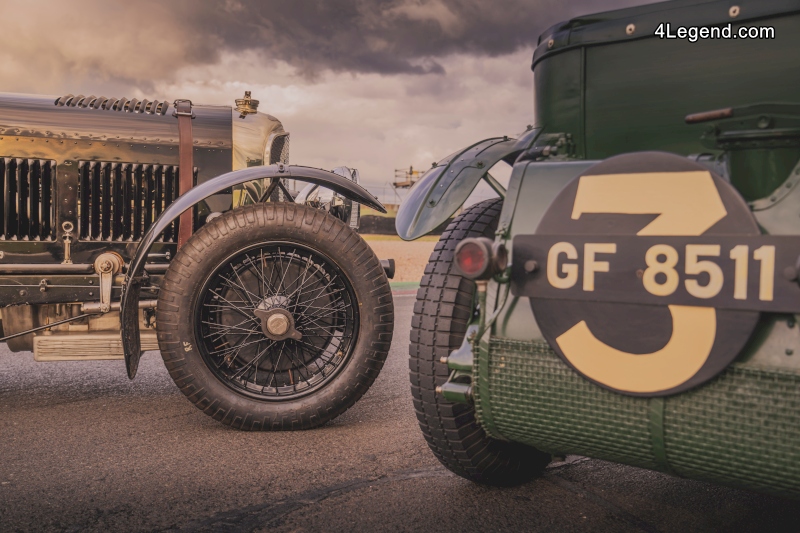 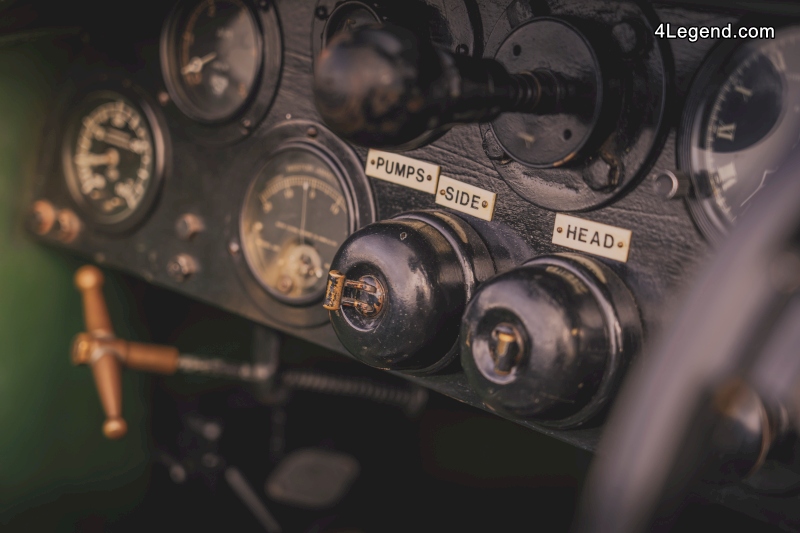 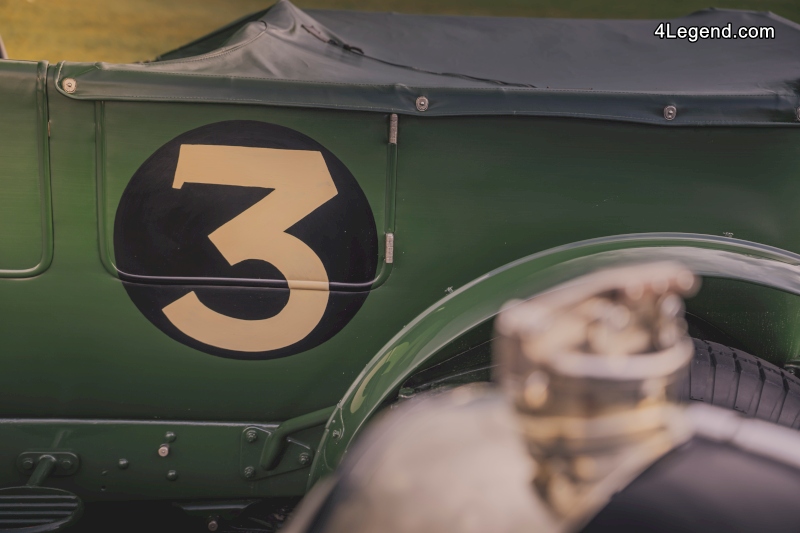 Future electric Bentleys will look like the new Batur