The new Audi RS Q e-tron E2, which appeared last January on the Dakar tracks in Saudi Arabia and whose latest, more refined version has been launched in the middle of this week for future rally events, is now lighter, more aerodynamic and. even more efficient

In March 2022, the Audi RS Q e-tron had its first desert success in Abu Dhabi, and now the next evolution is ready!

The innovative model has been significantly improved for its first upcoming rally, the 2022 Moroccan Rally, which will precede the main event, the 2023 Dakar Rally.

The chassis is completely new and has greatly improved aerodynamics. It helps to reduce the weight and center of gravity of the model. New operating strategies further improve the efficiency of the electric vehicle unit. Inside and when changing wheels, the driver and co-driver enjoy easy driving. Following this development, the RS Q e-tron now has the abbreviation E2. It is reminiscent of the famous Audi Sport Quattro in its final stage of development for Group B rallies in the 1980s!

“The whole team is working very well and moving in the same direction. As usual at that early stage, pilots, co-pilots and technicians quickly agreed on the next goals. We have finalized the results in a new evolution package called RS Q e-tron E2. » 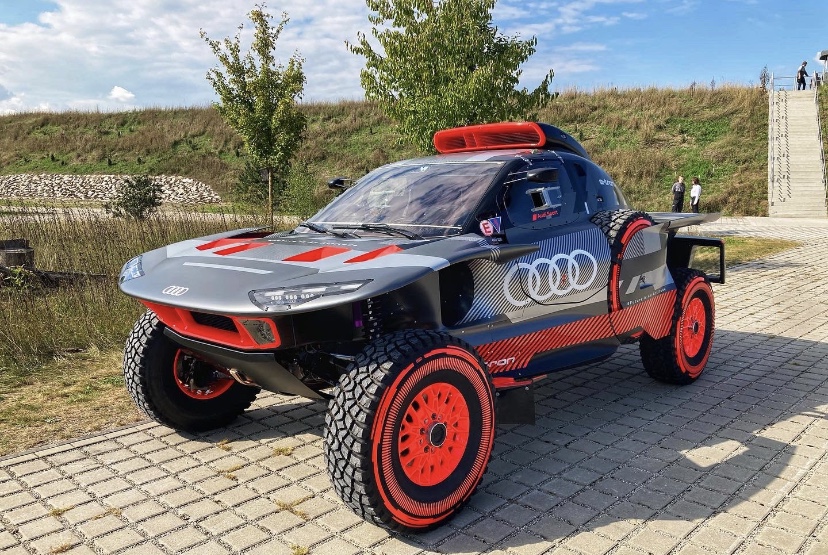 This is the beginning of the second phase of the development plan. Next October, the Audi Sport Team will prepare for the 2023 Dakar Rally with this new model at the Moroccan rally.

“Audi RS Q e-tron E2 does not take a single part of the body from its predecessor. To take into account the dimensions of the interior, the cockpit, which was previously placed near the roof, is now wider. The front and rear covers have also been made renewal.

The Audi RS Q e-tron E2 electric car unit includes an energy converter consisting of an internal combustion engine and a generator, as well as a high-voltage battery and two electric motors on the front and rear axles. Energy management plays an important role in this. The electronic control system of the electric drive group proved its value in the first meetings. Challenges only arose in dire situations.

In the Dakar Rally, for example, Audi noted a short-term increase in power in situations where the wheels had less contact with the ground when flying or on uneven ground. Officials from the FIA, the World Automobile Federation, intervene with a threshold of 2 kilojoules of excess energy and issue sporting penalties.

“We integrated all the important lessons in a very short time. The result of our thinking is the evolution of E2. The determined and profitable work of our development team has prepared us perfectly for our second Dakar rally. 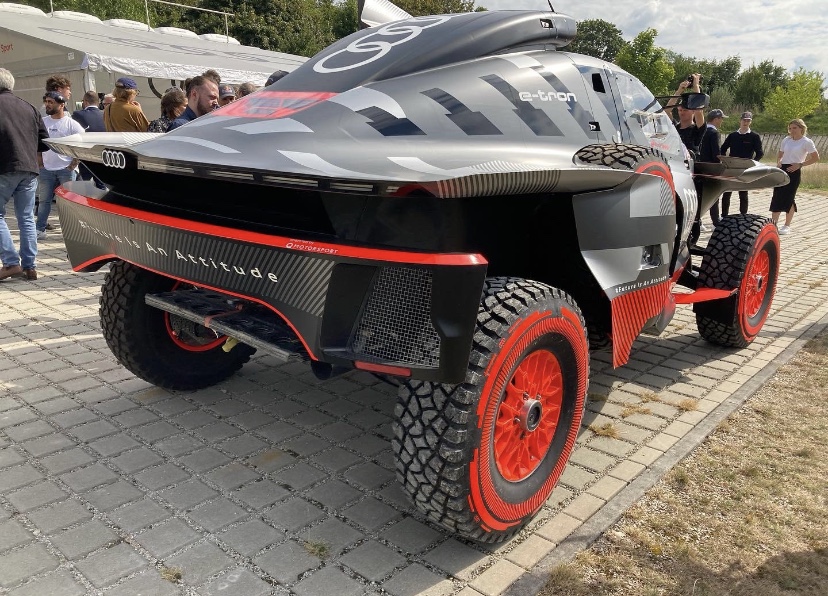 After the first tests carried out by Arnau Niubó Bosch, head of test engineering, Audi Sport unveiled this RS Q e-tron E2 in Neuburg an der Donau on September 1.

From October 1 to 6, the new technology will have to show itself in competition for the first time at the Rallye du Maroc. Three pairs of Audi drivers will then take part in the test in the desert and will end up at the seaside in Agadir. 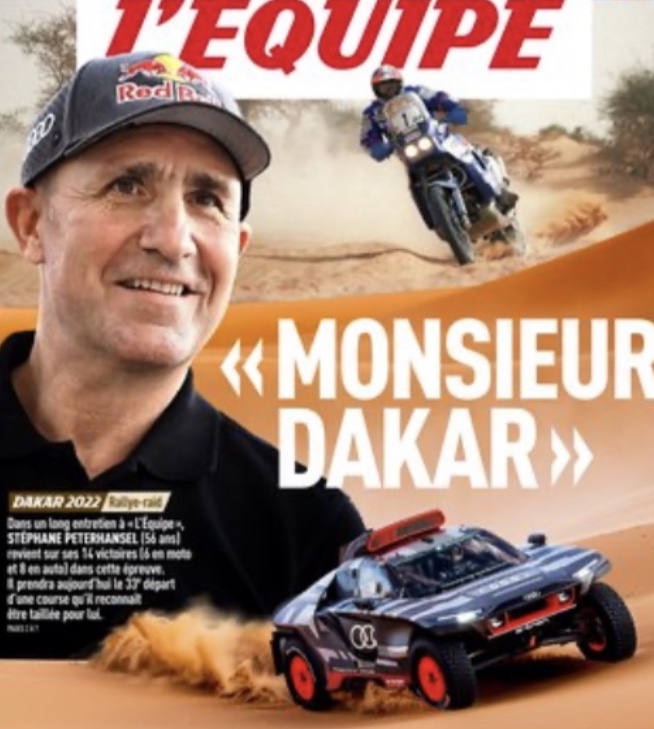 As for these workers, nothing changes. “Monsieur Dakar” aka Stéphane Peterhansel, has returned to seek a fifteenth success in the event in collaboration with navigator Édouard Boulanger. 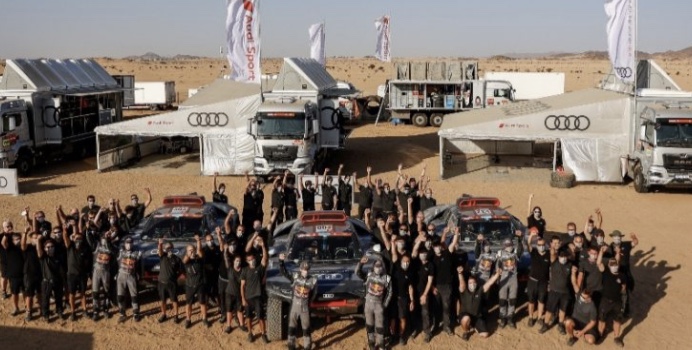 ‘El Matador, the Spaniard Carlos Sainz Senior, driving as usual with his faithful sailor Lucas Cruz, while the Swedish couple, Mattias Eksström and Emil Bergkvist, the smart pioneers last year in Dakar, will undoubtedly climb with the aim of playing the leading positions. and why not also aim for the ultimate victory! 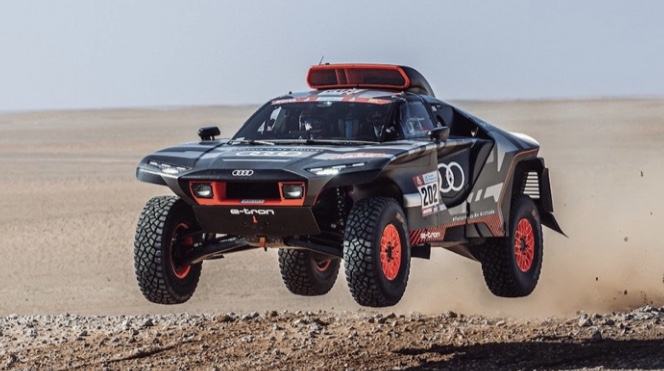 What is the Reference Premium Electric SUV?

Nova Peugeot 308 SW is registered in Brazil; knowing what we already know