With the (M) crogrid project, Audi once again demonstrates that technology and innovation are the path to the most sustainable mobility. Using engines rescued from Audi e-tron cars, the four-ring brand has transformed a non-existent Mallorcan wind mill into an electric generator capable of providing up to 15 kW of power.

For Audi, one of the ways to make technology environmentally friendly is to keep it as long as possible. In this sense, the circular economy and efficiency of the second life cycle saves resources in different ways: on the one hand, using recycled materials, raw materials are stored, and the corresponding energy savings that their production involves. In addition, in order to produce less raw materials, production is reduced. Eventually, recycling reduces the amount of material that would end up being left over. 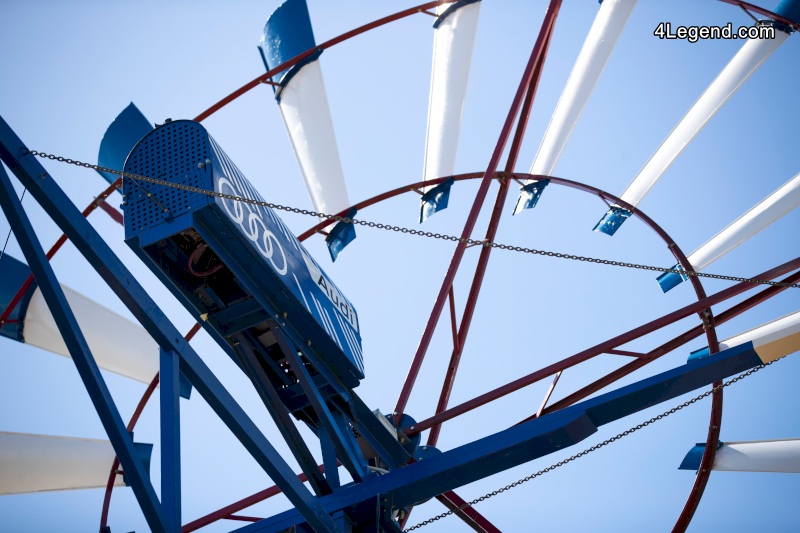 Electric motors are also used to provide internal energy wind mill
A clear example of this cycle economy, where the principles of reduction, reuse and recycling are applied, is the Spanish Audi (M) crogrid project, which has transformed the Mallorcan wind turbine into a power generation system. This project was implemented under the technical guidance of Francisco Trigueros, a Spanish technical development engineer in the field of innovation at AUDI AG.

For this change, second-hand modified motors from electric cars from Audi’s domestic fleet are used. As well as the mill mechanism through key components (transmission, bearings, electronic control unit, etc.) and adapted to operate within the appropriate range, the wind-driven rotates the electric motor, which converts mechanical energy into energy. the same electricity. for an electric vehicle energy recovery system. This electrical energy can be used for personal use, and the rest is fed directly into the network. 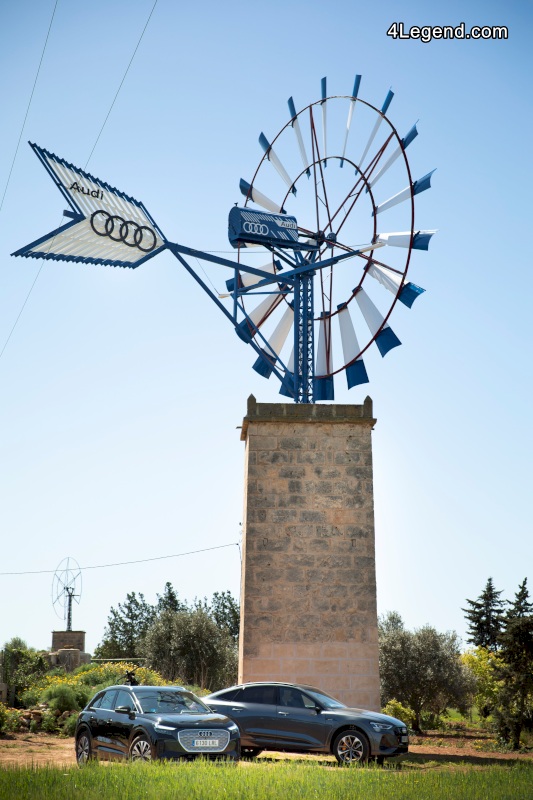 Since the high power output of this system is significantly reduced by the characteristics of the grinder, the electric motor in the Audi e-tron cars runs below capacity. However, the estimated power it can produce is around 15 kW. The power plant is equipped with different safety systems, displaying the so-called “lock lock”, which allows the angle of incidence of such events to be adjusted automatically to avoid danger in the event of a strong wind.

Once the project is launched, Audi will study the behavior of the system and its operation under different operating conditions, in order to define future examples of integration and expansion. For example, the expansion of concepts will make it possible to integrate second-life batteries and create energy production and storage systems, which would enable them to absorb the peak demand for electricity. 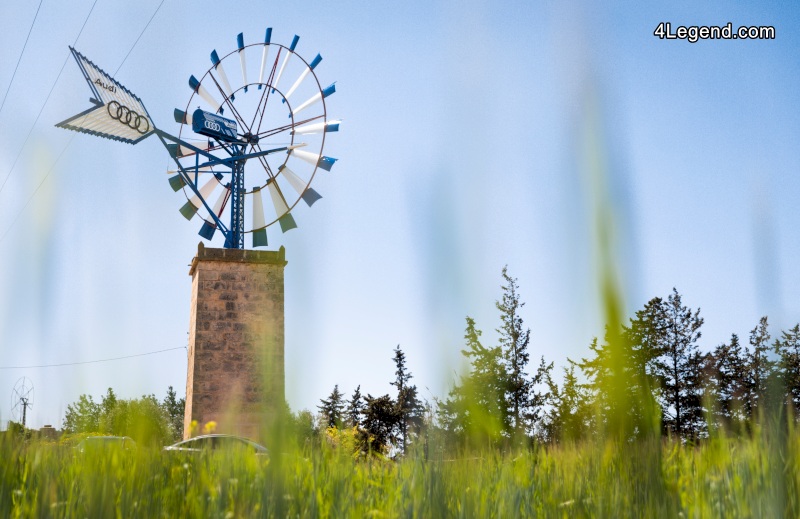 Originally intended for extraction of water from sand, the selected mill for this project is located in the town of Son Ferrol, a few kilometers from Palma de Mallorca airport, and is known by the nickname “Its Spain”. It is one of the more than 600 millimeters and windmills that form part of the island’s landscape, characterized by its unique construction, and a masonry tower and a system of materials and construction techniques. internal architecture.

In Mallorca, the first recorded grain mills began in the 14th century, although they did not spread until the 15th century. Early water mills soon began to use wooden blades instead of fabrics. The “Son España” mill, founded in 1925, was one of the first mills to produce metals. 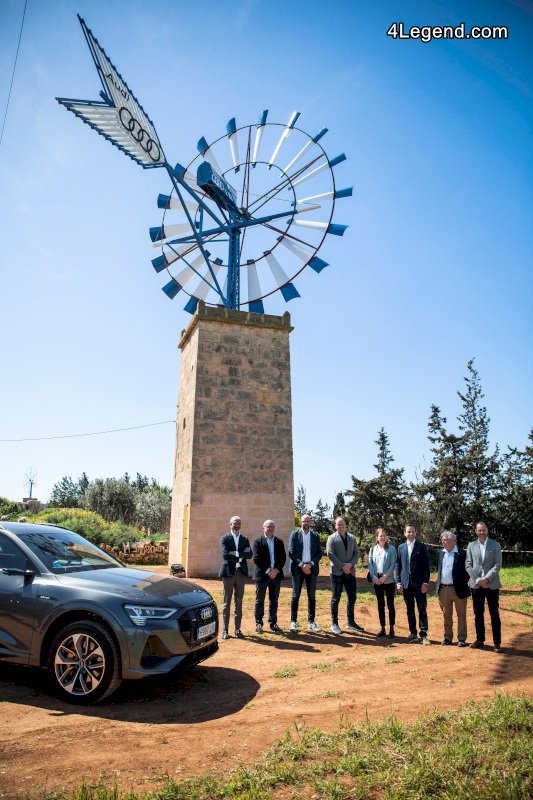 The mill’s inauguration ceremony, held on April 8, 2022, brought together project officials and various authorities from the Balearic government and the islands. By Julia Sendtner, Head of R&D Creative Management at Audi AG, “This project demonstrates the possibility of re-using the features of a second life. Even after the electric car serves its original purpose in the Audi e-tron, it provides power to other electrical structures to further promote sustainable mobility.”

For his part, Juan Pedro Yllanes, Vice President and Minister of Transitional Energy, Production Sectors and Democracy of the Balearic Government, sees this project as “An example that combines the transition of energy, the economy of the cycle with the restoration of heritage. of wind in our environment and integration as one more element of energy transformation that we promote. » 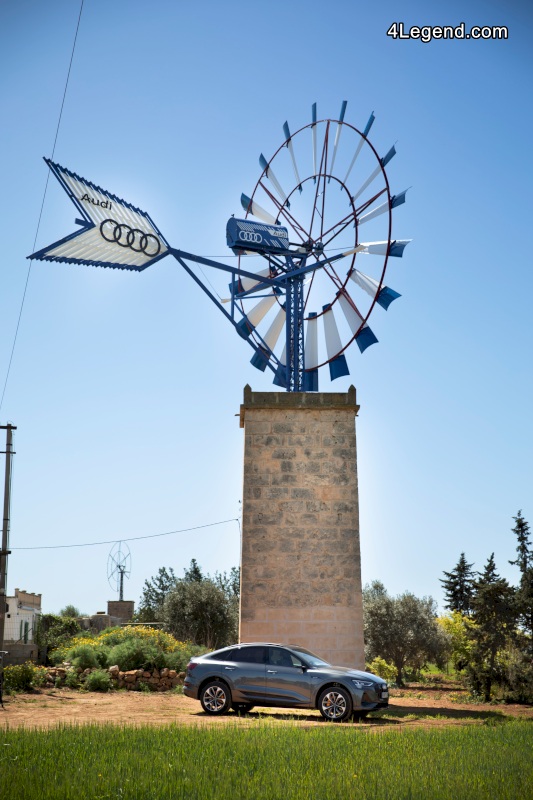 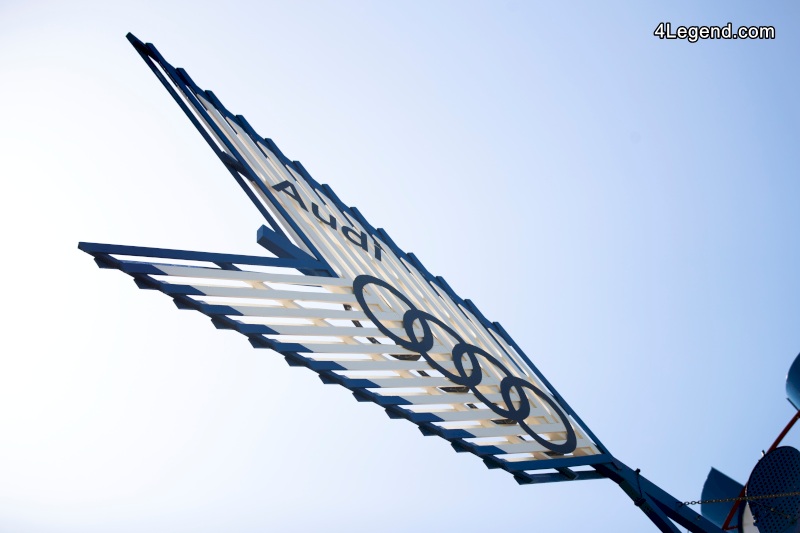 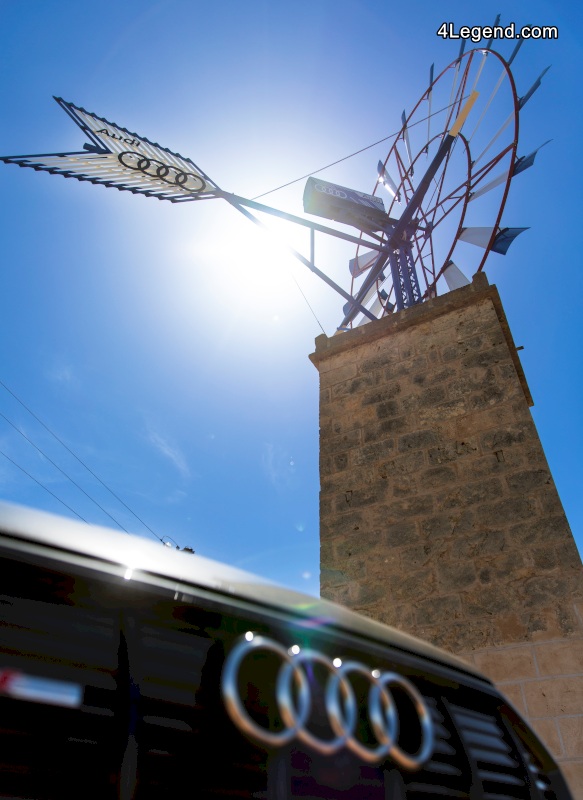 When the Audi e-tron engine turns into a wind turbine …

Windmill from 1925 associated with the Audi e-tron electric motor: the last in green energy.

The new Audi Q6 e-tron: Details and specifications of the 2022 electric SUV