Even before the summer break, the transfer market is stirring behind the scenes and Aston Martin Racing could keep Sebastian Vettel.

Team principal Mike Krack, who has known Vettel since his Formula 1 debut with BMW Sauber fifteen years ago, hopes to continue his partnership with the German four-time world champion.

After his prime with Red Bull, Vettel spent six unsuccessful years at Ferrari and has been trying to rebuild his reputation at Aston Martin Racing since last season.

“Seb’s recent results show that he still wants to run, he assures Krack. If he wants to continue, we have been saying that we still want to cooperate with him for a long time. »

“We discuss it openly because we have a very good personal relationship, He says. So we don’t put pressure on ourselves for deadlines, we know that we will accept when the time comes. »

“Obviously sometimes it doesn’t have to last forever, he concludes. We have passed the first stage of development with the AMR22 and Seb is confident in our future capabilities. »

To find out girlfriends of F1 drivers in our gallery. 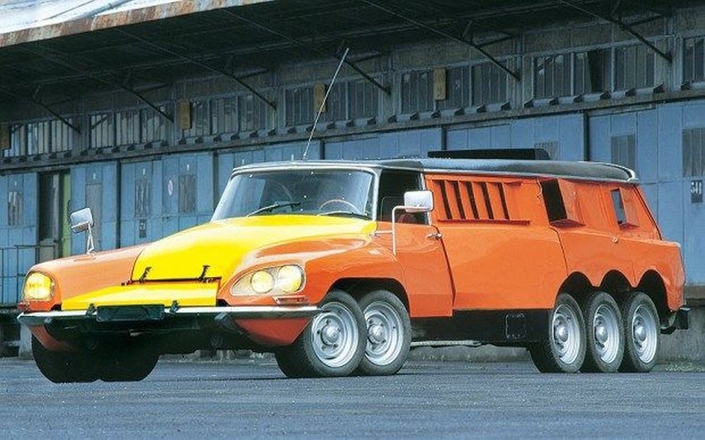