Anticipated for three years by fans of the brand, the Alfa Romeo SUV was finally presented in its definitive version on the market on February 8 at an event called “La Metamorfosi”. The Tonale has faced several setbacks since it was unveiled at the Geneva Motor Show in 2019.

The Alfa Romeo Tonale then suffered a disaster and a business merger at the front that hit its schedule hard.

The car was first developed by FCA, which was the group that brought Fiat and Jeep together, as a brand innovation initiative. When this group merged with Peugeot to form the Stellantis, executives at the new company believed that the car was not yet compatible with the Alfa Romeo brand. This was revealed in a report leaked by the Autocar website and which we published here last year.

The Tonale is built on the Compass hybrid platform and will have an electric motor that will be powered by a 1.3 liter petrol engine. It is an engine that works as a high voltage generator and powers a 120hp (90kw) electric motor on the rear axle.

The lithium-ion battery is not exclusive to Alfa Romeo. The system produces a power of 275 hp and a maximum range of 48 km if it runs only on the electric motor. It’s worth noting that a hybrid car doesn’t rely on a lot of autonomy, as the conventional engine is there to power it when needed.

Currently, Alfa Romeo sells the Giulia and the Stelvio, which is also an SUV, but with gasoline.

The Tonale will go on sale initially in Europe and later this year in the US. Alfa has no official distribution in Brazil, so it is only possible to buy brand cars through importers.

Alfa Romeo Tonale (2022). The electric SUV will be launched on February 8 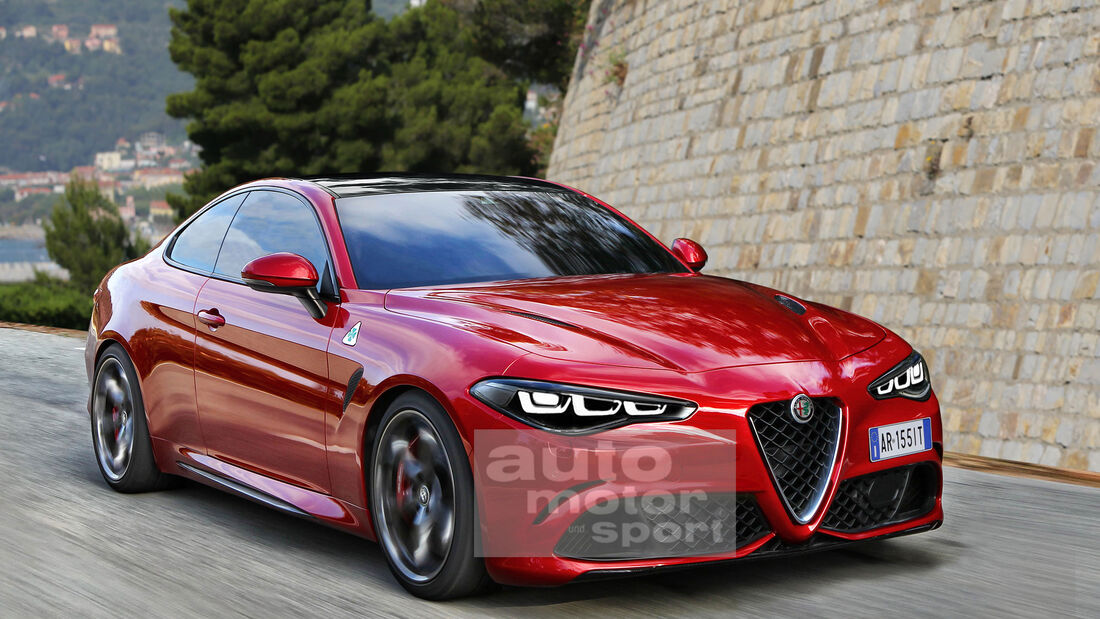 Peugeot is raising the price of the 208 2023, but in cheaper versions

“Alonso was never a torpedo boat”