The chip market could be crippled by the dispute between China and Taiwan, Android sees its users abandoning its operating system in favor of Apple, the Winamp media player is back in a new version, this is the summary of the week.

Although the bad situation in Asia could lead to a new severe shortage of semiconductors, Winamp is finally entitled to a new version compatible with Windows 11 and Volkswagen’s strategy is about to change with its new boss Olivier Blume. This week’s Q3 2022 results show that Apple seems to be more popular than Android at the moment. Finally, don’t leave before reading our article on Android malware that can compromise your savings.

China/Taiwan: a dispute that could harm the semiconductor market

A bad situation in Asia where China and Taiwan have broken up could lead to a global shortage of semiconductors. Mark Liu, president of the Taiwan Semiconductor Manufacturing Company (TSMC), has warned that if China invades Taiwan, the chip factory will be crippled and could delay the release of many modern phones in the world.

Read: A global chip shortage could happen soon, here’s why

Olivier Blum, who is none other than the CEO of Porsche, is now the new boss of Volkswagen. This change of direction is accompanied by a new strategy, since unlike Herbert Diess, Olivier Blum seems to be more favorable to synthetic gasoline than to electricity. Porsche’s CEO has already confirmed his interest in renewable fuels, notably by investing $75 billion in synthetic gasoline.

A conference call on third-quarter earnings revealed that Apple’s revenue hit a record high, up 2% compared to the previous quarter. While iOS seems to be attracting more and more users, Android is paying the price and seeing a large number of users abandon Google’s operating system and join Apple.

Read: Android: record number of users switch to Apple in 2022

The popular Windows media player, Winamp, is making a comeback after 9 years without an update. Good news for users, this new version, called 5.9 RC1, is now compatible with Windows 11. This version will also provide a new podcast directory, will be able to read modules compressed in XMZ, S3Z, MDZ and ITZ formats, and will be able to. progress in terms of processing reading lists in HTML format.

Read: Winamp is back and 100% compatible with Windows 11 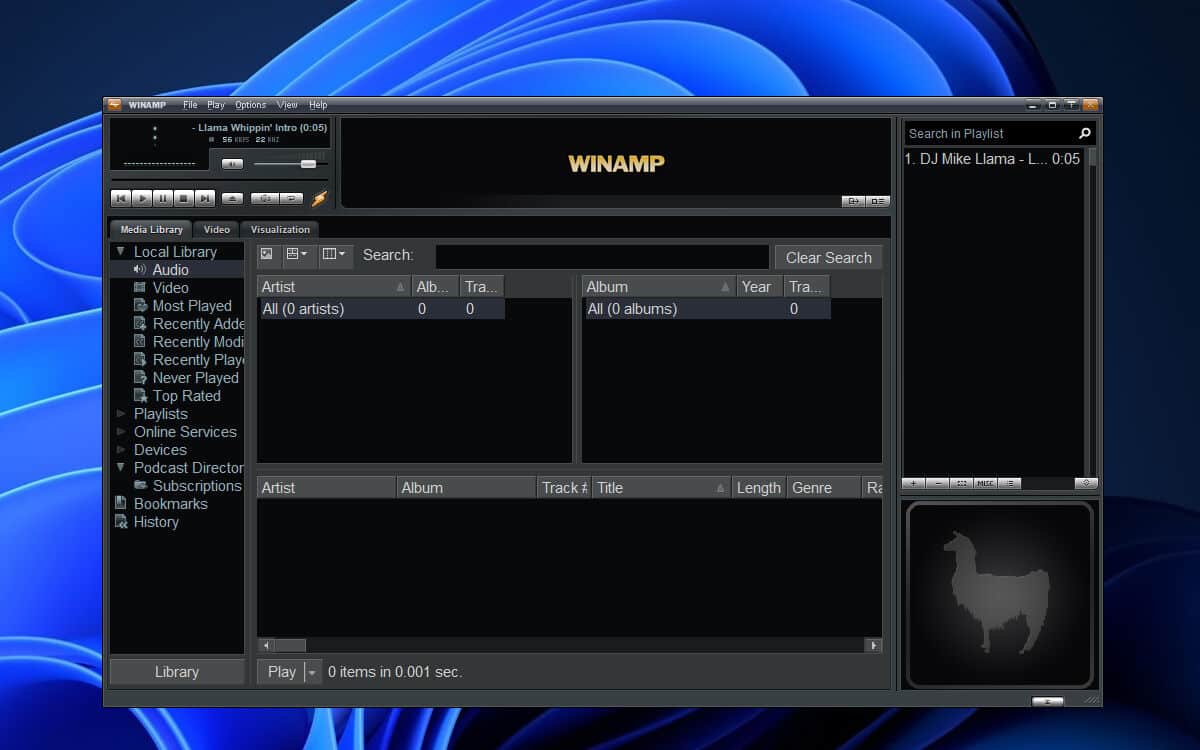 Be careful, these programs can endanger your savings

Trend Micro cybersecurity experts have spotted many Android apps with malware that you should be wary of! In this information, you will find the name of all the programs that can delete your bank account. If you find one of these infected apps, rush to remove it from your smartphone.

Read: Android Malware: Instantly Uninstall Those Apps That Are Ruining Your Bank Account 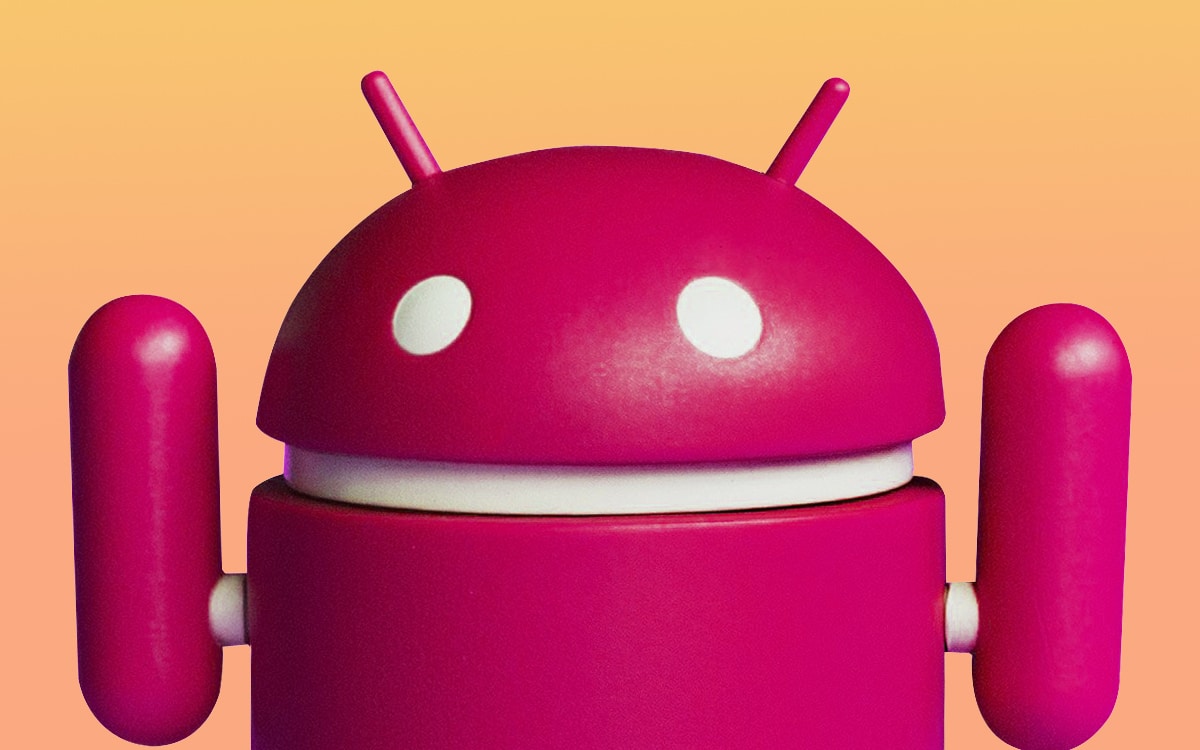 Our exams of the week

Pixel 6a: Google keeps its promises

If we regret that the image barrier is protruding from the body of the device and that its plastic back is plastic, we like the image quality of this smartphone with a lot of capabilities at a low price. For less than 500 euros, the Pixel 6a offers great freedom and good image quality. A memory card reader would be more useful, but Google offers here a well-designed device that will convince you with its good value for money.

Read: Google Pixel 6a review: the little one that has almost everything big

FreeBuds Pro 2: the best headphones around

With its new FreeBuds Pro 2, Huawei hits the nail on the head and delivers some really cool headphones. We like the design and colors offered, the comfort of use, the listening quality and the good noise reduction. We’re glad to see that the Al Life app is finally available on the iPhone, even if we regret that there are a few advanced settings. Only (big) downside, freedom, which is far from up to par.

Towards a new semiconductor crisis?

Freund and/or Campos in DS?