1. Over a million copies

The Ford Anglia (type 105E or 123E) is the very first best seller! Its low price, attractive appearance and lively engine made it very popular: more than one million copies were sold between 1959 and 1968!

In the 1950s, Belgium had many car factories. Ford, in particular, had a factory in Antwerp from which these brave Anglias came. More powerful, a version intended specifically for the Belgian market was produced: the Sportsman Deluxe, with an additional wheel mounted vertically behind the boot, a bit like the “Continental” equipment of American supercars of this period. 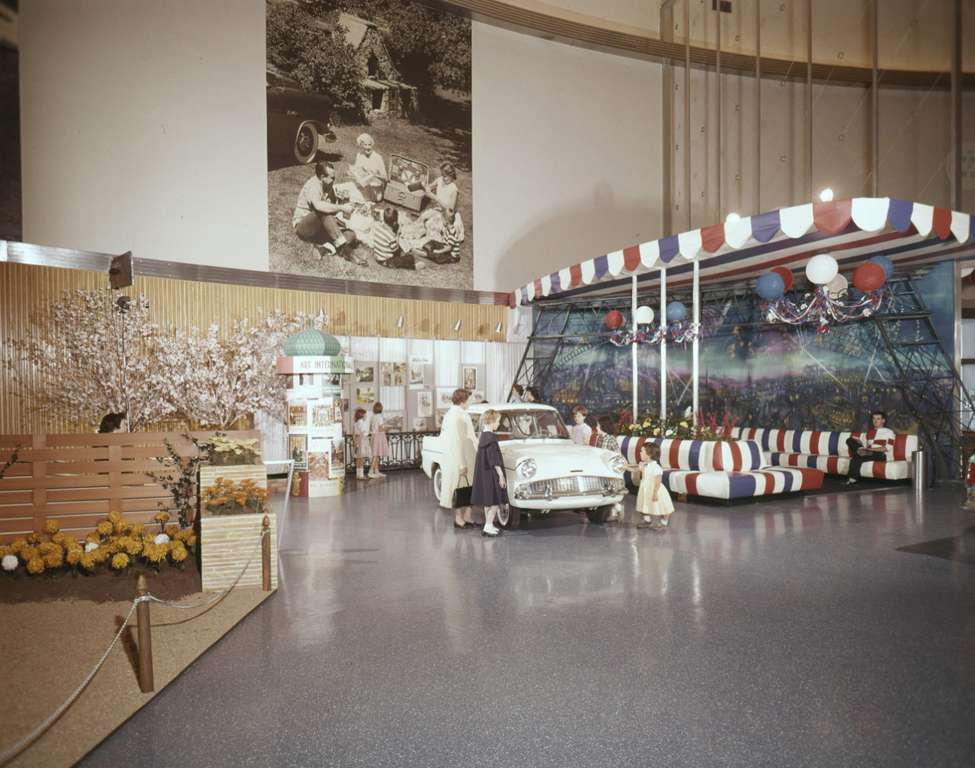 3. The engine that was used in many racing cars!

For its new Anglia, Ford developed an entirely new engine. Christened the “Kent”, this engine differed significantly from British tradition: it was a “super square” engine, ie with a shorter stroke than the bore (pistons are very wide but travel a short distance). These engines are characterized by their strong revving… Combine this with great durability and you will quickly understand why this engine has become the basis of many sports preparations, especially with Lotus!

4. Reversed rear window that made a big impression! 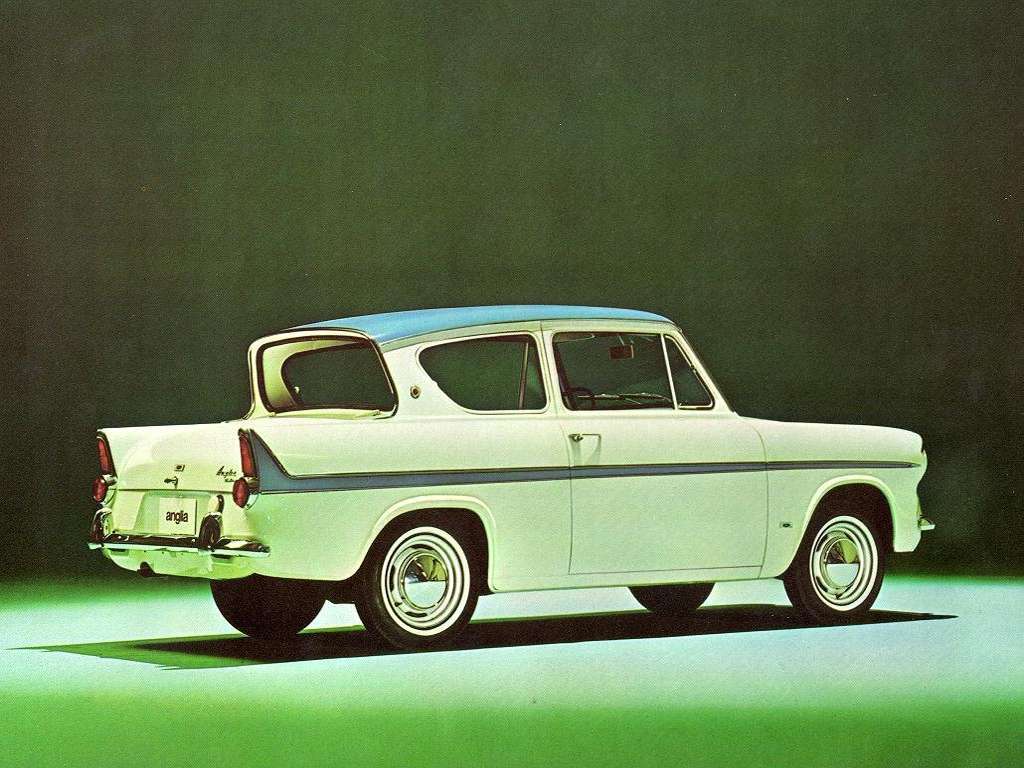 This is probably one of Anglia’s most recognizable design features! Although not the first (or last) car to feature a “Z” rear window, this detail made it famous! At that time, the sales people put forward several advantages: a large trunk, excellent rear roof guards and a rear window that was always clean, regardless of the weather!

If the author of Harry Potter has included Anglia in his stories, it is not by accident: in fact, as a teenager, he had a friend who drove a car with this funny Ford. This car being his equivalent of moments of relaxation and freedom, he could only include one in his stories. And in Harry Potter, this car is once again a tool of freedom … 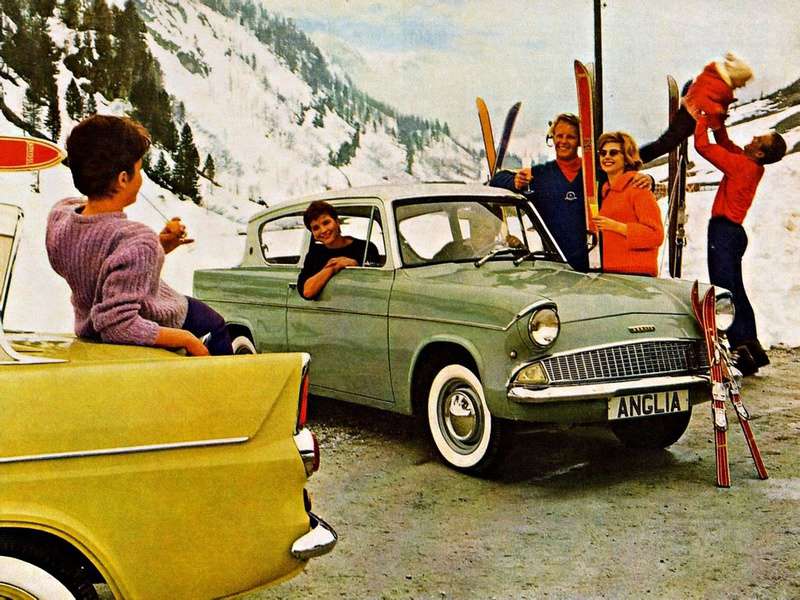 What? Would you like to be informed about car news?

Liked this article and want to receive the latest automotive news straight to your inbox? Sign up now for free, like over 300,000 car enthusiasts before you:

About the author: Christiaens Jean-Francois

Jean-François Christiaens has been an automotive journalist since 2005. Passionate about anything that drives, he enjoys discovering electric cars as much as driving a supercar. But his heart leans right instead towards the world of small bombinettes heiress of the GTI era. Although from now on, a nice relaxing break would not leave him alone. Is that where you get old?

In the Match archives

Are you getting an electric car for €100/month, fact or fiction?

Jokes from old shows are adapted into new iterations; to understand

And Akwel, Vannes hose has a bright future ahead of it – Vannes